Seoul (South Korea), October 3: The South Korean Foreign Ministry said Sunday that no Korean injuries or deaths have been reported from the Indonesian stadium tragedy that has claimed 125 lives.
"The Korean embassy to Indonesia has confirmed that there's no Korean victims from the incident at a football stadium after contacting with local Korean groups in the regions of Surabaya and Malang," the ministry said.
It also said it has received a notice from the Indonesian government that no foreign deaths were detected from the incident.
Some 200 Korean nationals and ethnic Koreans are living in the city of Malang, East Java, according to the ministry.
At a football match in Malang on Saturday, 125 people were killed after police used teargas against rioting fans, causing a crush and trampling among panicked spectators.
Source: Yonhap

Kumar Rajendran, Chairman of Dr MGR-Janaki College of Arts and Science for Women received Doctorate Degree from the Union Minister for Law and Justice Kiren Rijiju 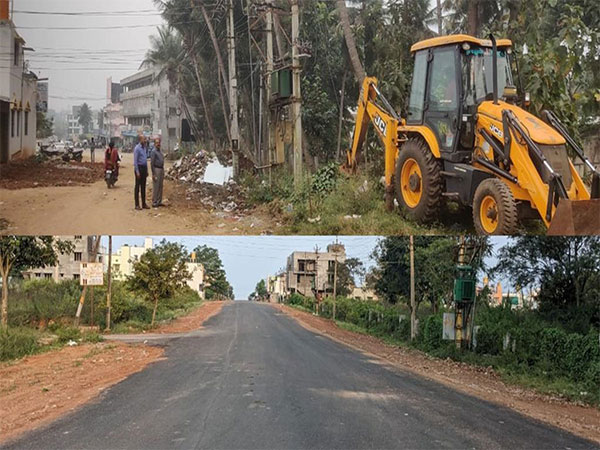 How will the extension of Kantharaj URS Road in Mysuru benefit the surrounding areas? 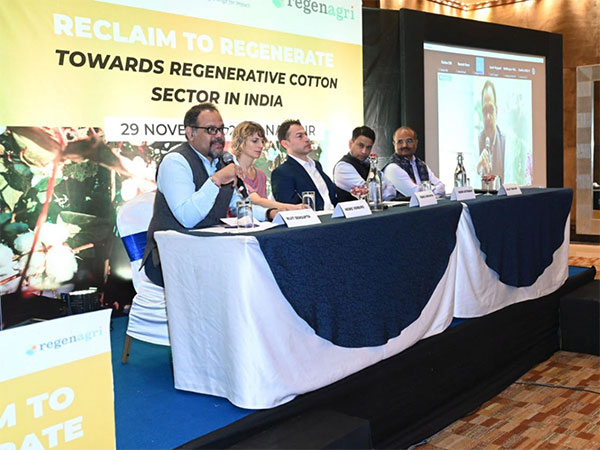 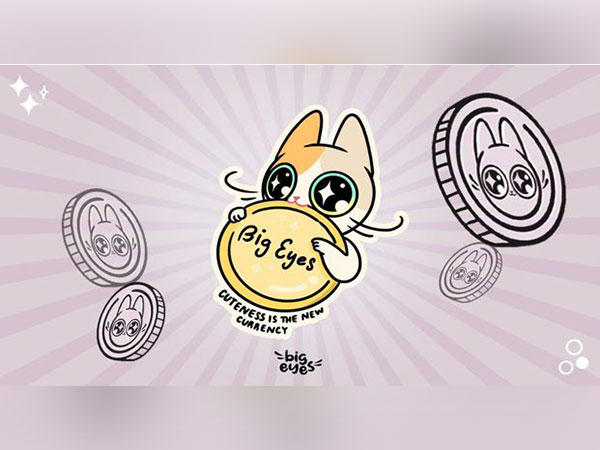 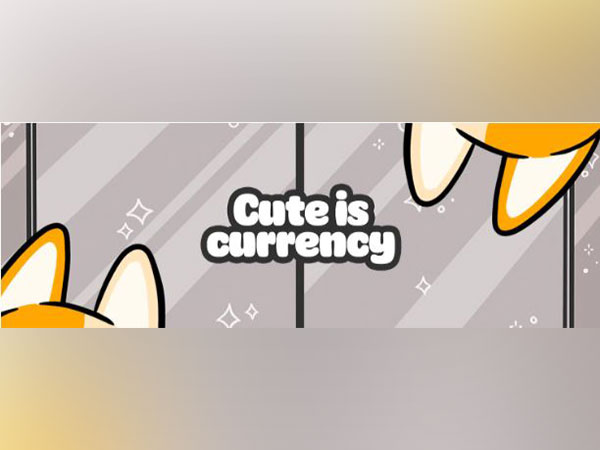 Big Eyes Coin, Chainlink, and Ripple could experience a surge around the Christmas Period 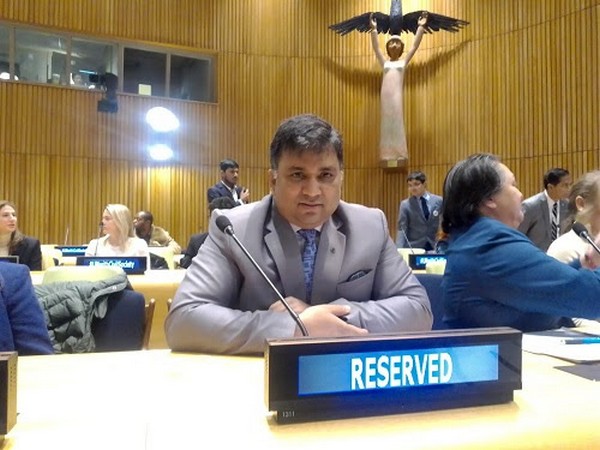 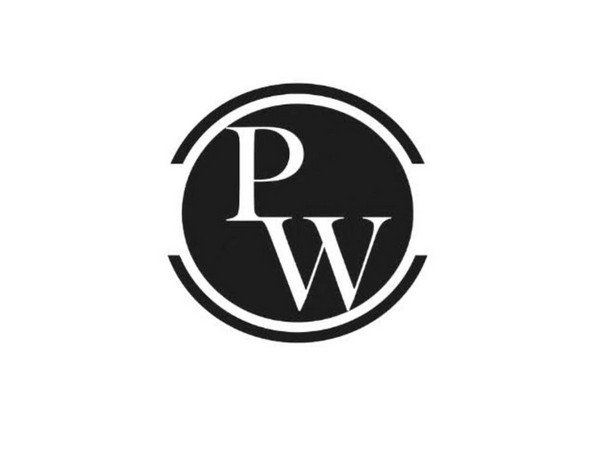