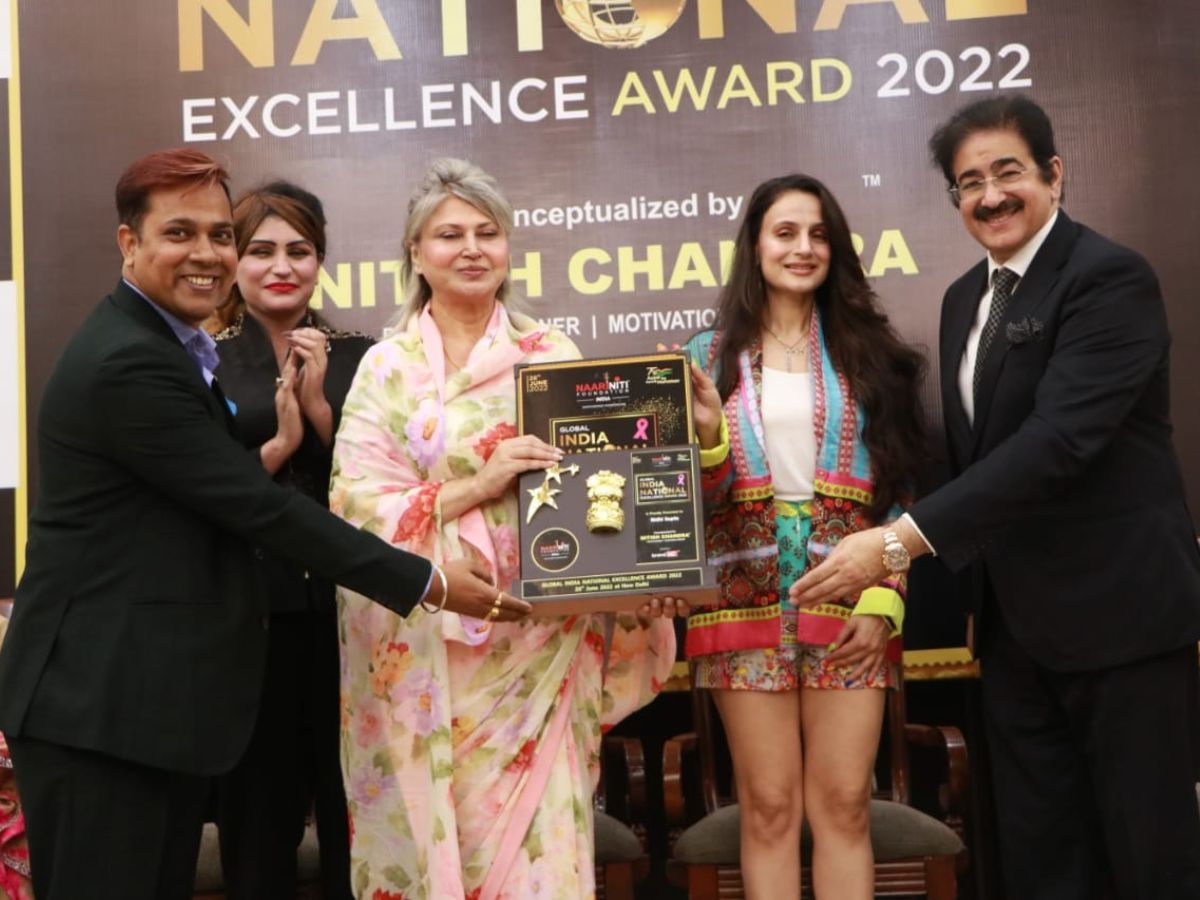 Nitish Chandra managed the show and announced that after New Delhi, the award ceremony would be organised in six more cities - Bengaluru, Mumbai, Patna, Lucknow, Ranchi, and Siliguri this year.
Those felicitated at the award ceremony include famous model from Bhutan Paljor Gyabak, noted fashion designer Rina Dhaka, Bengaluru's famous educationist Pratap Yadav, Bhavika Maheshwari, who memorised the entire Bhagavad Gita at the age of 9, Piyush Jaiswal for his women empowerment initiatives, Kautilya Pandit who is famous as Google Boy, producer Ajay Jaiswal, social worker Rekha Gupta, Actress Helly Shah, and others.
This story is provided by PNN. ANI will not be responsible in any way for the content of this article. (ANI/PNN)

An Evening with Krishna