Balconagar (Chhattisgarh) [India], December 2 (ANI/PNN): Bharat Aluminium Company Limited (BALCO), India's iconic aluminium producer, has been conferred with two CII Energy Conservation (ENCON) Awards 2021 for best energy management at its Power Plants. BALCO's 1200MW power plant has been declared as State Winner - Chhattisgarh with 4.75 Star rated certificate, and the 540MW Power Plant has also procured 4.25 Star rated certificate in a large scale category. These achievements stand testimony to BALCO's endeavors in operational excellence.
On this important achievement, Abhijit Pati, CEO and Director, BALCO, said, "At BALCO, we are committed to maximizing our efforts of energy conservation. With such efforts, we aim to achieve the larger goal of creating a sustainable future for the generations to come and contributing to the expeditious development of the nation. BALCO has been an early adopter of smart technologies for heightened operational efficiencies, which further bolsters energy optimization, safety, and productivity that we have meticulously fostered across the organization. We are dedicatedly driving the Environment, Social and Governance (ESG) dimensions of sustainability for building a greener tomorrow and, therefore, are actively exploring innovations that can help reduce our carbon footprint as early as possible in the creation process."
Sanjeev Duggal, Managing Director of NTPC GE Power Services Limited, congratulated BALCO on the prestigious recognition and said, "We are proud to be associated with BALCO and work in partnership to achieve business goals, keeping in mind the principles of zero harm, zero waste and zero discharge. Together we will strive for sustainable operations through effective practices of energy management, safety and productivity."
BALCO's 1200 MW and 540 MW Power Plants have undertaken various innovative and improvement projects for energy conservation. A solar plant of 33 KW has also been established to produce renewable energy. The plants have also ensured 100% utilization of ETP discharge water, and almost 8000Quality Circle and Kaizen projects have been implemented. In its other energy-saving endeavours, BALCO has also reduced power consumption in Potline I of its aluminium smelter to become the best potline in India and Gulf countries in power consumption, significantly reducing its carbon footprint. 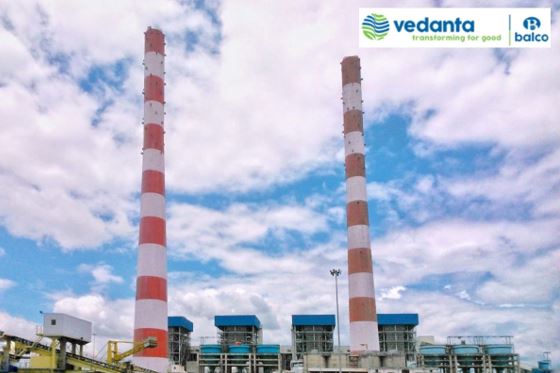 BALCO has been the recipient of various awards and accolades for its environmental conservation efforts. BALCO has won the Golden Peacock Award for Energy Efficiency'- 2021, 'CII Energy Efficiency Award', and 'Golden Peacock Sustainability Award'. The company has also bagged 'International Green Apple Award' 'CII Energy Excellence Award', 'Sustainable Business of the year Award', 'National Award for Excellence in Energy Management' and 'Energy & Environment Global Environment Award' in recent years.
BALCO is a subsidiary of Vedanta Limited, operating a 0.57 million tonne per annum aluminium smelter in Korba, Chhattisgarh. It is part of Vedanta's Aluminium Business, a division of Vedanta Limited, India's largest producer of Aluminium, producing almost half of India's Aluminium i.e., 1.96 million tonnes in FY21. Vedanta Aluminium is a leader in value-added aluminium products that find critical applications in core industries. With its world-class Aluminium Smelters, Alumina Refinery and Power Plants in India, the company fulfils its mission of spurring emerging applications of aluminium as the 'Metal of the Future' for a greener tomorrow.
This story is provided by PNN. ANI will not be responsible in any way for the content of this article. (ANI/PNN) 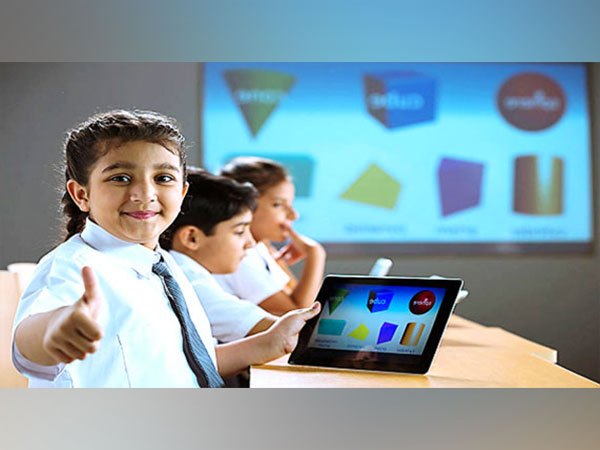 Olympiad Exam 2022 Classes 1-5: Must go-to resources to crack the exam 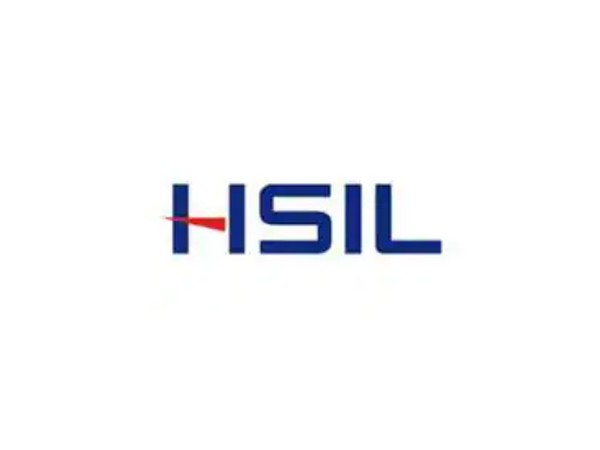 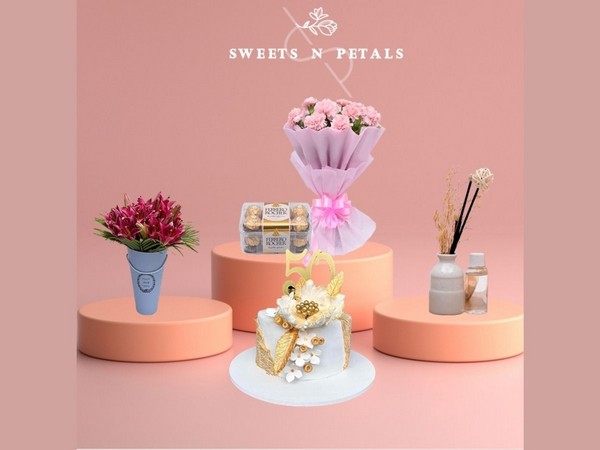 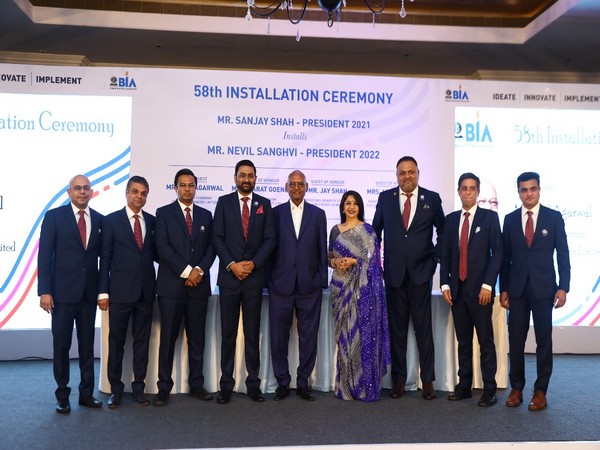 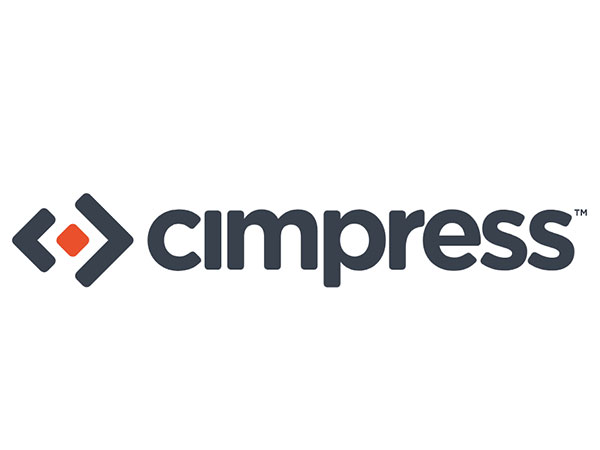 Cimpress launches Back to Work Program For Women on Break 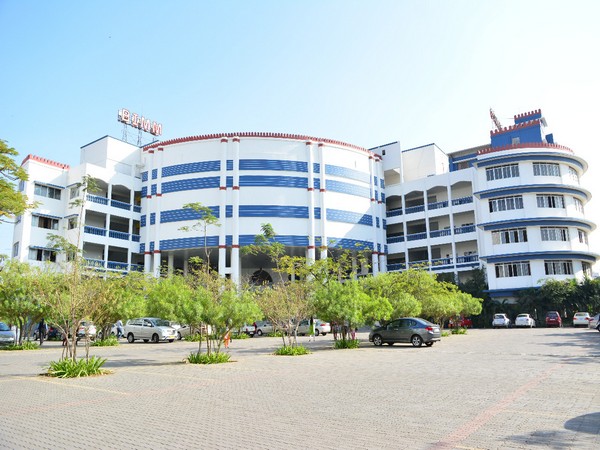 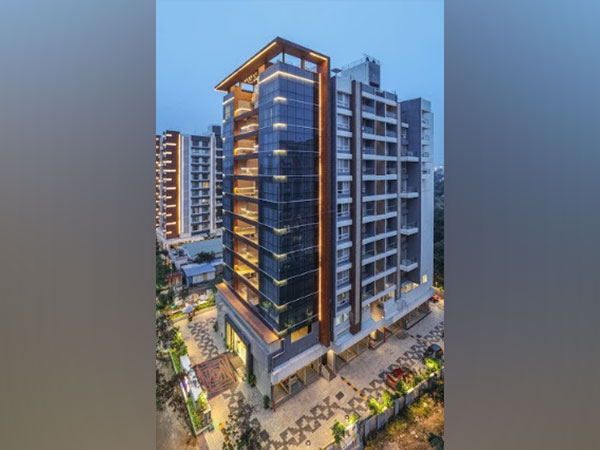 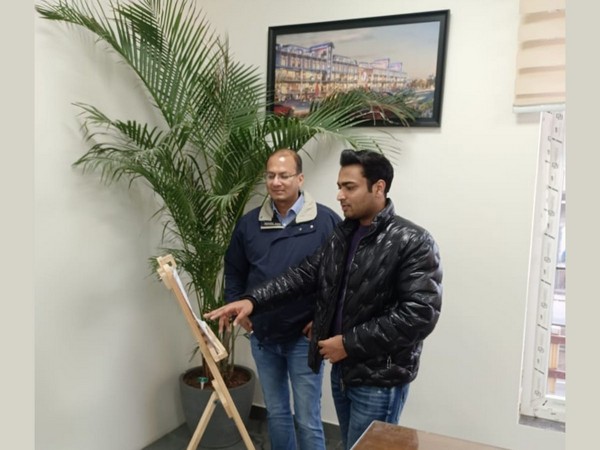 Banur-Tepla road on the way to become Punjab's 'economic power house', giving a boost to the region's economy 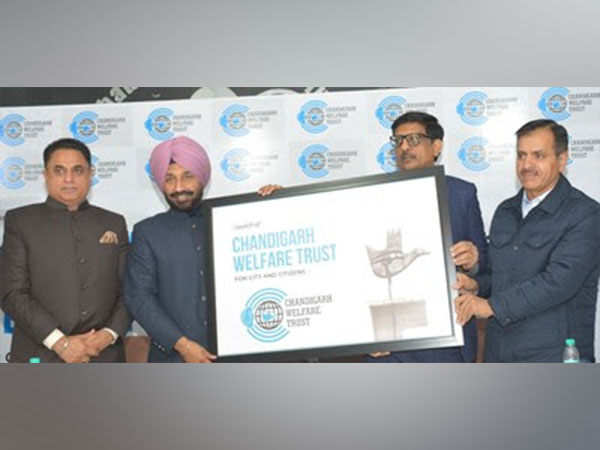 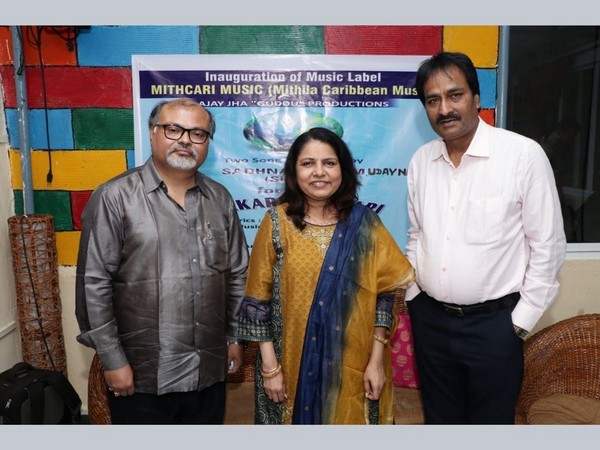