Jakarta [Indonesia] August 18: Suwondo, or Mbah Wondo as he is affectionately called among people on the southern coast of Blitar regency, East Java, believes that leaving the land barren will bring disasters to humans.
The 65-year-old elementary school graduate does not understand about global warming or climate change, much less the effects of greenhouse gas emissions or how big trees can absorb carbon dioxide in the air and neutralize it in the soil.
The former elementary school yardman only knows that people have to live in harmony with nature. For him, humans can prosper only when the ecosystem is well preserved.
"I also learned history a bit, at least the history of my village," Suwondo told The Jakarta Post at his house in Tambakrejo, Wonotirto district, some 40 kilometers to the south of Blitar city.
He said in the past, the village where he lives was surrounded by dense forest where wild animals lived. Villagers lived in peace and prosperity without being disturbed by the animals.
Massive illegal logging at the beginning of the reform era, however, has left the hilly areas on the southern part of Blitar regency barren. This worried him. So, he did everything to restore the greenery of his neighborhood.
He planted many trees around his house, on the yard of SD 3 Tambakrejo elementary school where he worked, as well as a number of spots on Tambakrejo Beach. He also asked locals to be more concerned with nature.
In his neighborhood, Suwondo is known as an orang pintar (spiritual adviser), to whom people ask for spiritual advice and blessings for special purposes. What he did often inspires others to follow.
So, in 2010, he proposed for early retirement. Using his pension as collateral he proposed for a bank loan to establish Jawa Dipa Nusantara, an association focusing on the preservation of the environment and Javanese culture.
Together with other members of the association, he started planting trees on a bigger scale in 2014 on Tambakrejo Beach, the main tourist destination on Blitar's southern coast.
They attempted to multiply the plants using an air layering method, especially pine trees in the fields belonging to the Integrated Marine Sea Security Post (Kamladu) on Tambakrejo Beach.
Some residents, especially those running eateries along the beach, were once silently against Suwondo's initiative. They often found the trees missing just a day after they were planted there.
"But we did not want to make enemies, so we just planted new trees the following day, as long as we still had some," Suwondo said.
As of today, the group has planted trees on dozens of beaches, covering a combined length of 19 kilometers. They also planted fruit trees such as guava, avocado and durian.
"Eatery owners who previously were against the move have started to give support. They realize that many people come to their kiosks because they are under the shade [of trees]," he said.
As a reward for Suwondo' efforts, East Java Governor Khofifah Indar Parawansa presented him with the Kalpataru environmental award on the commemoration of World Environment Day on July 28 in Probolinggo, East Java.
"I am thankful for the award, although we would still plant trees regardless of it, just like what we have been doing for the past 17 years," Suwondo said.
Source: Jakarta Post 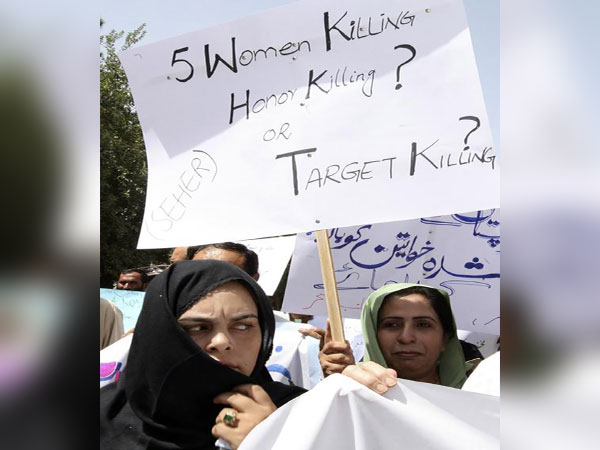 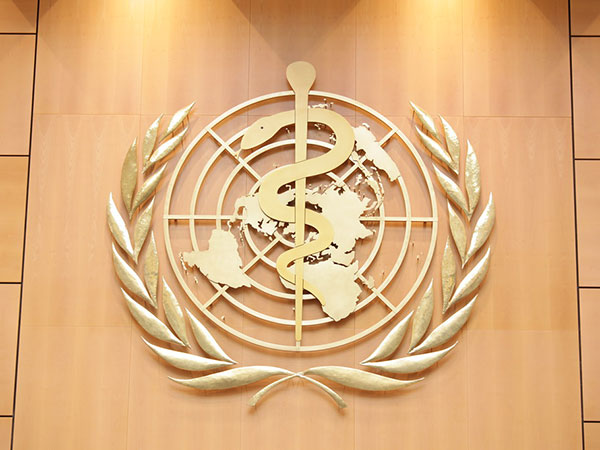 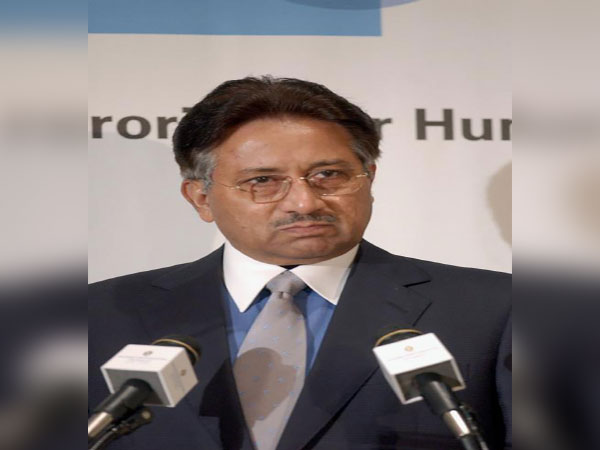 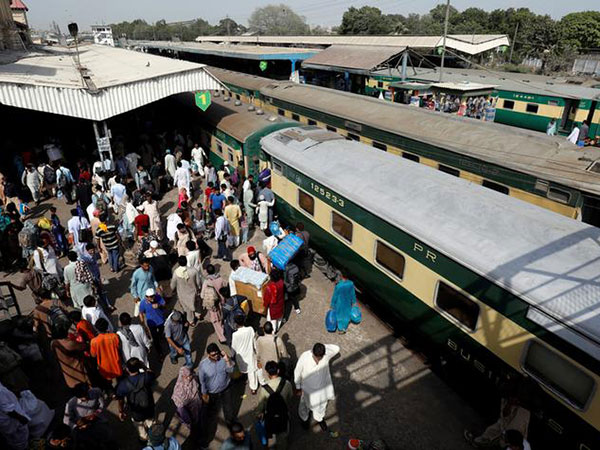