Beijing (China) Dec 07: State Councilor and Minister of Public Security Zhao Kezhi met with Tang Ping-keung, commissioner of police of the Hong Kong Special Administrative Region, on Friday in Beijing.
Zhao stressed that President Xi Jinping's Nov. 14 speech on the situation in Hong Kong had pointed out the direction for ending violence and chaos and restoring order in the region.
He expressed the hope that Tang could unite and lead the police of Hong Kong in strengthening their faith and determination and keeping high morale, so as to reach the goal of ending violence and chaos and restoring order as soon as possible.
Zhao expected them to resolutely protect Hong Kong's rule of law and social order to make a greater contribution to safeguarding the region's prosperity and stability as well as the smooth and sustained implementation of the "one country, two systems" principle.
Tang said that the Hong Kong police will be united as one and fully commit themselves to ending violence and chaos, as well as safeguarding the "one country, two systems" principle and Hong Kong's prosperity and stability.
Source: Xinhua 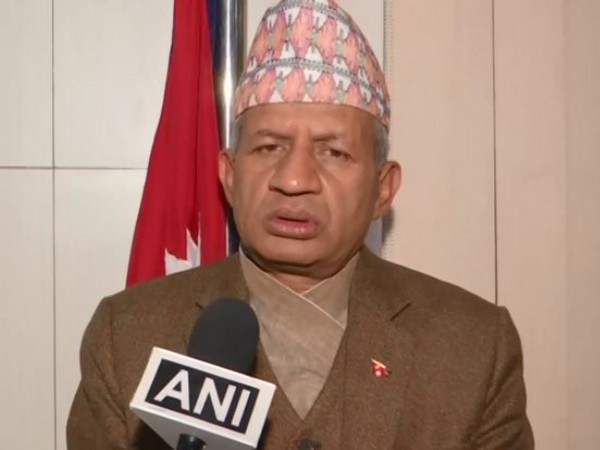 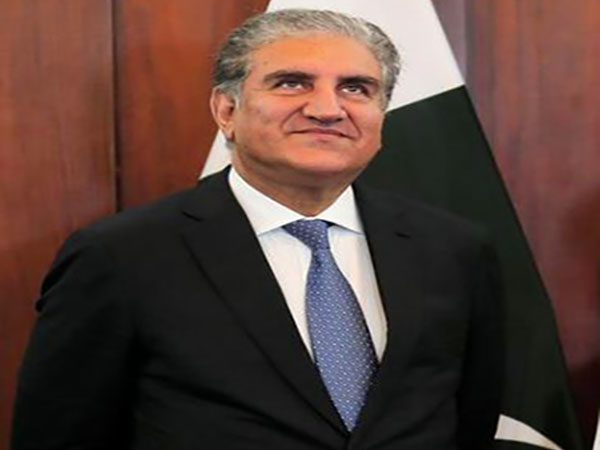 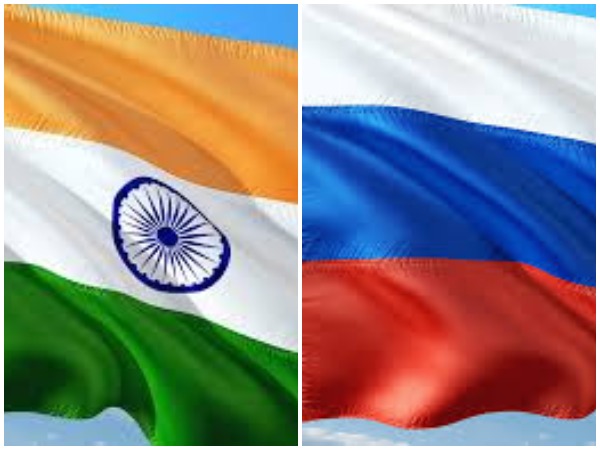 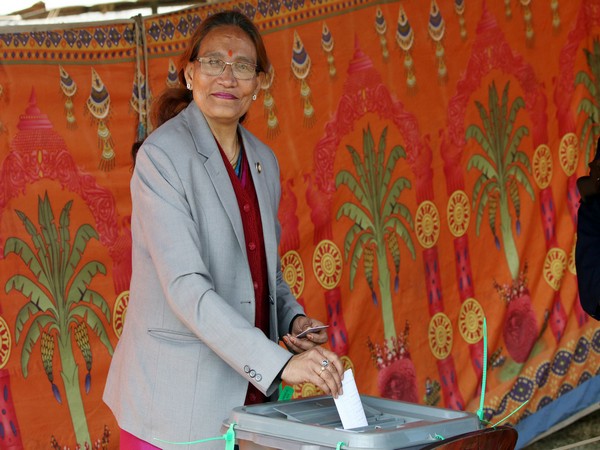 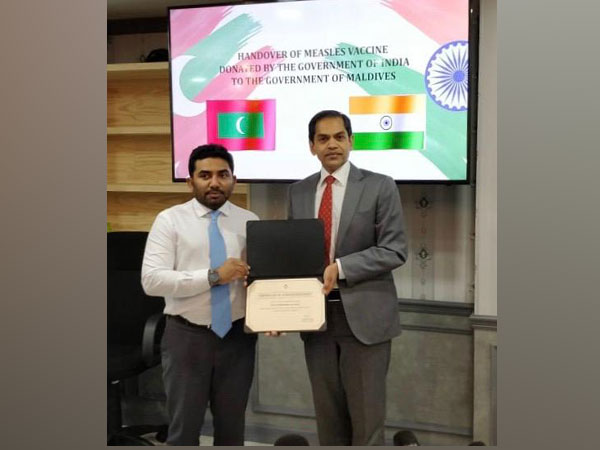 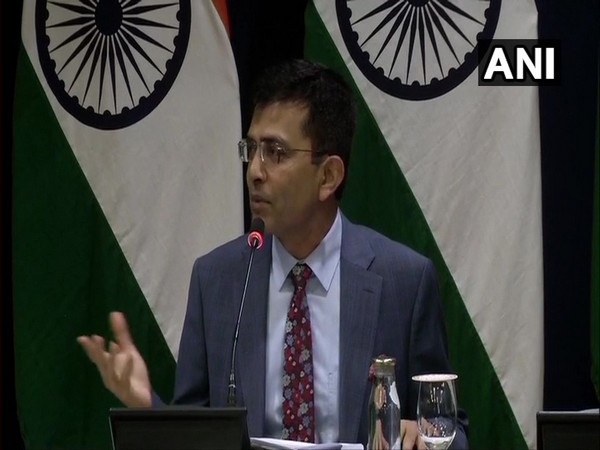