Seoul (South Korea) Sept 26: Police in South Korea have arrested two medical practitioners after they allegedly performed an abortion on the wrong woman.
Seoul Gangseo Police said Monday that a gynecologist and a nurse were charged with professional negligence after failing to confirm the identity of a patient last month and then performing an abortion on a six-week pregnant Vietnamese woman who had only intended on receiving nutritional supplements, the Korea Herald reported.
The victim, who was not identified, went to the hospital on Aug. 7 for her prescribed treatments but was ushered to a delivery room, where she underwent the procedure.
Investigators said the doctor and the nurse failed to check the patient's identity and confused the medical charts they were looking at, according to the report.
The woman returned the following day after she began to bleed out. It was at this time that she was informed of the procedure.
Abortions were generally illegal in South Korea until an April ruling by the Constitutional Court did away with a 66-year-old law that made performing the operation a crime punishable with up to two years in prison, The New York Times reported.
Women who are victims of rape, incest or whose health are at risk did not fall under this law.
The courts have given the government until the end of 2020 to revise the decades-old legislation.
Source: Fox News 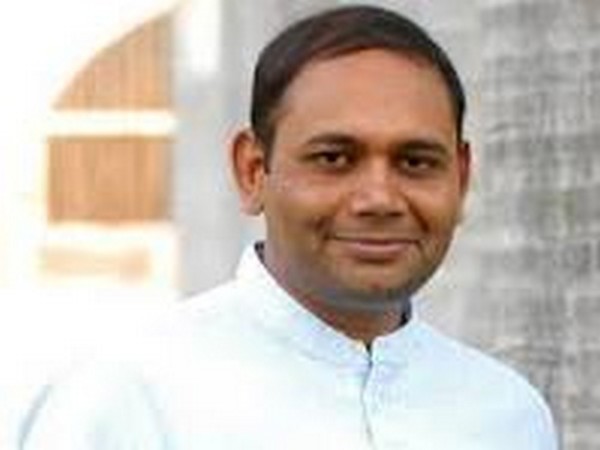 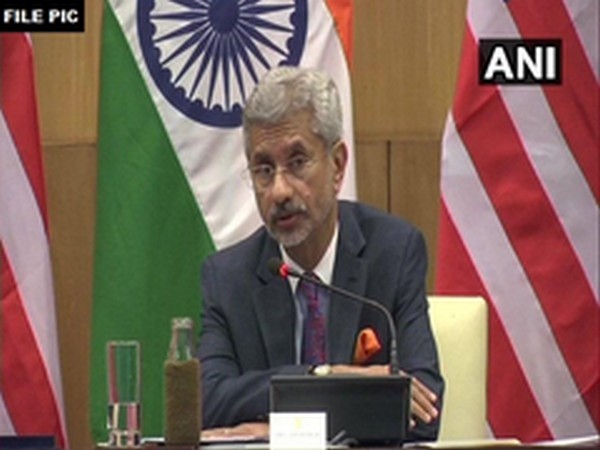 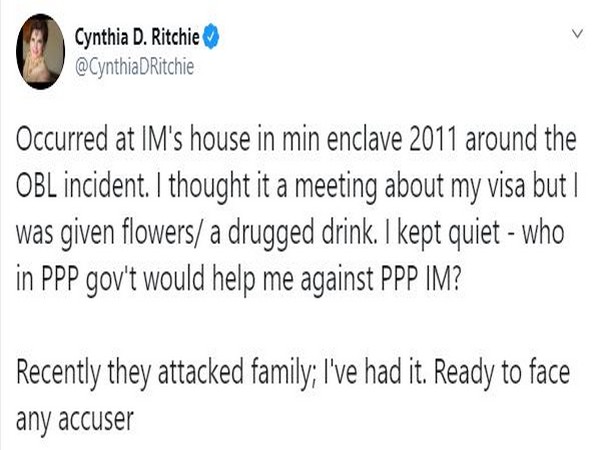