Washington DC (USA) June 29: A star-studded recreation of the iconic film "The Princess Bride" is coming to Quibi.
Sophie Turner, Joe Jonas, Jennifer Garner, Hugh Jackman, Jack Black, Rob Reiner and more are set to appear.
The reimagining, which will be broken into Quibi's 10-minutes-or-less segments, was filmed at home by its stars while in quarantine and will begin airing Monday, Vanity Fair reported.
The program is set to raise funds for the World Central Kitchen, which has provided food relief amid the coronavirus pandemic.
"The week that the stay-at-home order came through in California, I just woke up one of the first mornings, I think like most people did, feeling as though, All right, I need to be able to do something of value," filmmaker Jason Reitman told the outlet. "I just thought, Can we remake an entire movie at home? And, I had seen that a fan-made 'Star Wars' had been done. I just started reaching out to actors I knew, saying, 'Is this something you'd want to do?' And, the response was kind of immediate and fast. It was like, 'Oh - that sounds like fun.'"
The outlet stated that the remake "utilizes absurd household props and back-of-the-closet costumes, and deploys multiple castings of the same roles to show that in a true fantasy, anyone can play anything."
Several clips from the show were shared on Instagram on Saturday, showcasing some of the techniques the remake intended to use, such as replacing crowds of people with legos and regular wear such as bathrobes in lieu of expensive studio costumes.
Garner, 48, and Tiffany Haddish appear as Buttercup while Neil Patrick Harris and Common play Westley.
The romantic scenes were shot by real-life couples quarantining together, such as Harris, 47, and David Burtka.
Stars' dogs even made appearances when animals like horses or rodents were needed for the flick, as seen in a clip shared by Vanity Fair.
All of the actors and behind-the-scenes crew did the project for charity, which included a donation of 100,000 meals from Quibi to World Central Kitchen.
Source: Fox News 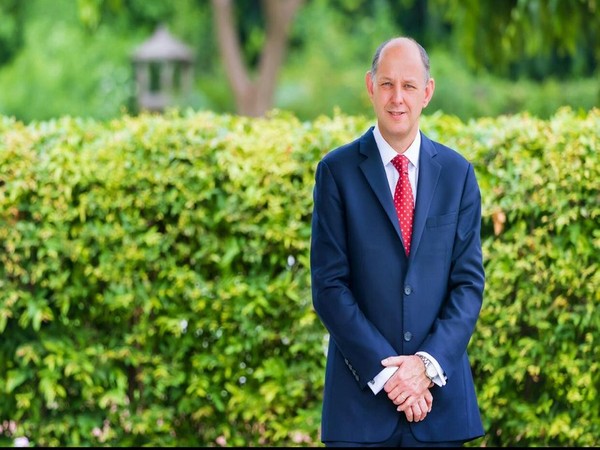 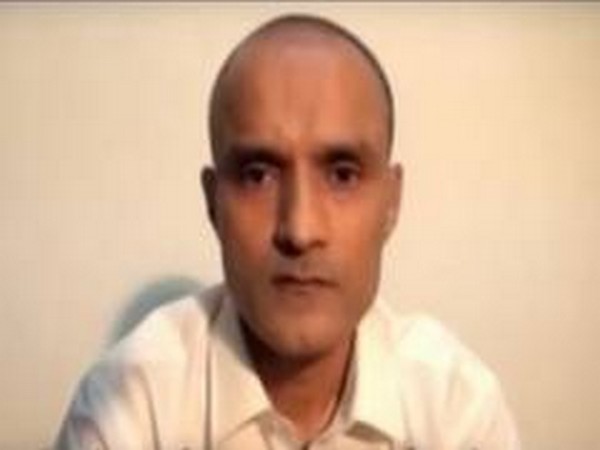 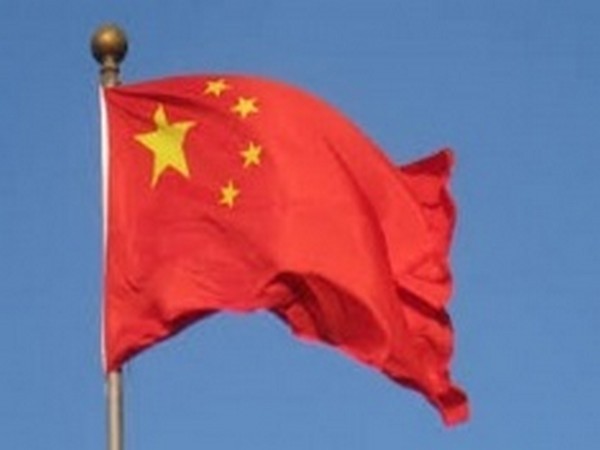