Prague (Czech Republic), Jan 14: The mayors of Prague and Taipei are hailing a new sister-city agreement, in a move that's likely to further fuel tensions between the Czech capital and the Chinese government.
Prague Mayor Zdenek Hrib and his counterpart from Taipei, Ko Wen-je, inked a deal on Monday to work together on culture, education and tourism.
Prague canceled a similar agreement with Beijing last year.
The city backed out because it disagrees with a clause in the deal to recognize the so-called one-China principle, Beijing's view that Taiwan is part of mainland China.
The Czech Republic acknowledges the principle but its capital does not.
Hrib studied in Taiwan and has looked to establish closer relations with the territory since he assumed his mayoral post in 2018.
He says the two cities share democratic values and respect for human rights.
The signing comes just days after a landslide victory by Taiwan's president.
Tsai Ing-wen was re-elected in what's seen as a big blow to China.
Tsai has been critical of Beijing and said the results show people in Taiwan want to keep their sovereignty.
Source: NHK World 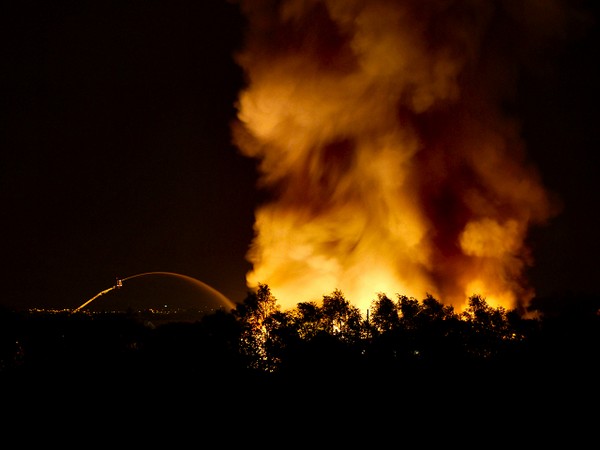 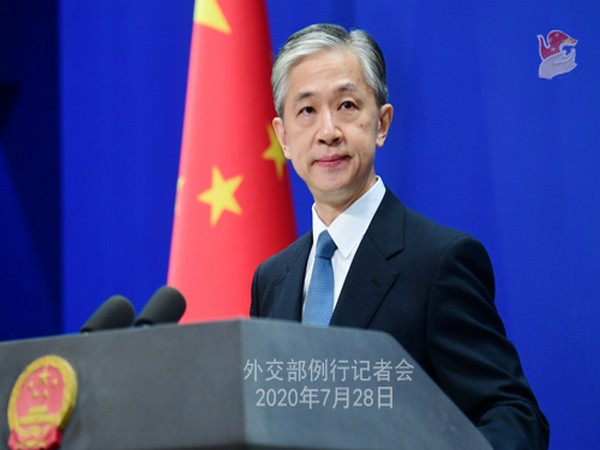 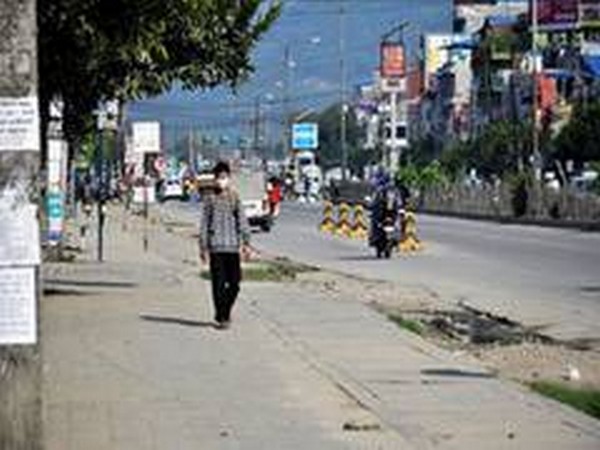 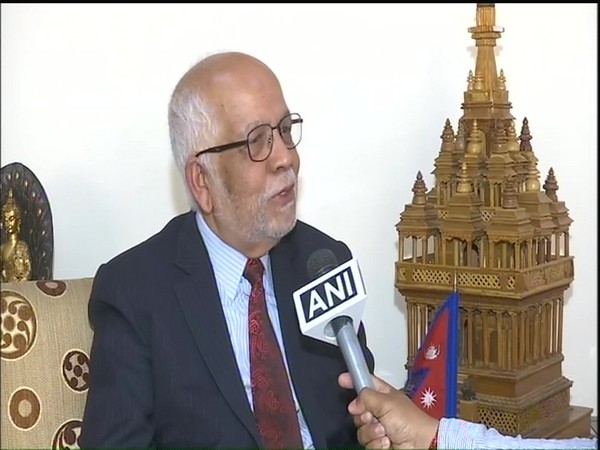 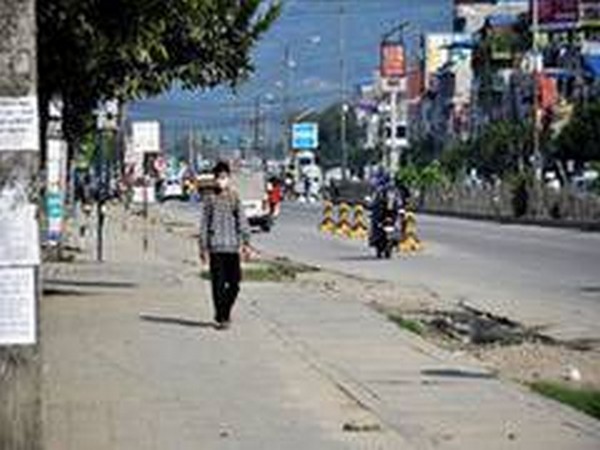 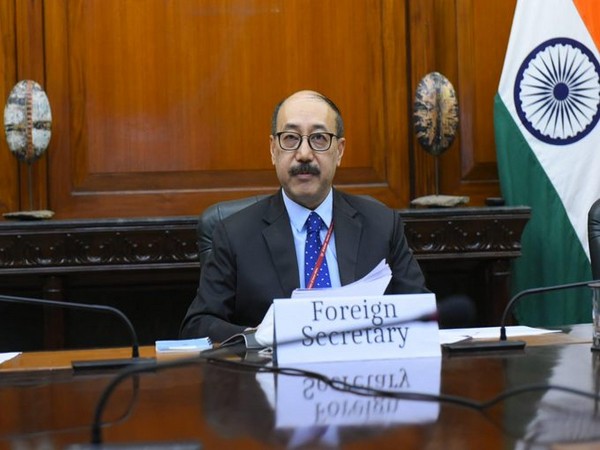