Moscow (Russia) Nov 8: Polish Sports and Tourism Minister Witold Banka was elected on Thursday the president of the World Anti-Doping Agency (WADA).
His candidacy has been unanimously supported by all members of the WADA Foundation Board, which is meeting on Thursday in the Polish city of Katowice.
Banka will assume his post on January 1, 2019. Britain's Sir Graig Reedie, who has been the president of WADA over the past six years, will remain in this post until the end of this year.
Last month Banka celebrated his 35th birthday. He is a former track and field athlete and participated in World Championships and Summer Olympic Games. He was appointed the Minister of Sports and Tourism of Poland in 2015.
His presidential term in WADA is three years, after which he has the right to run for re-election.
Source: TASS 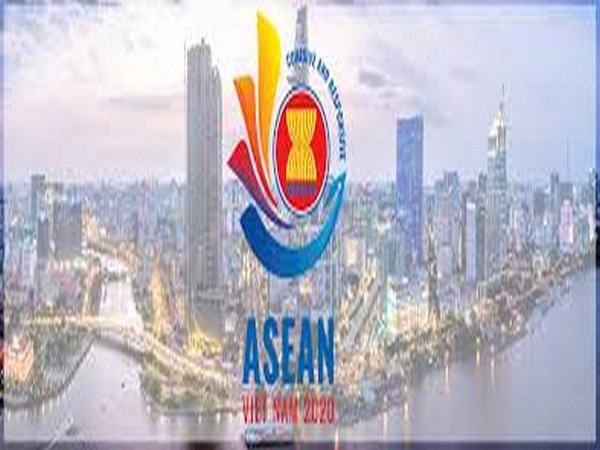 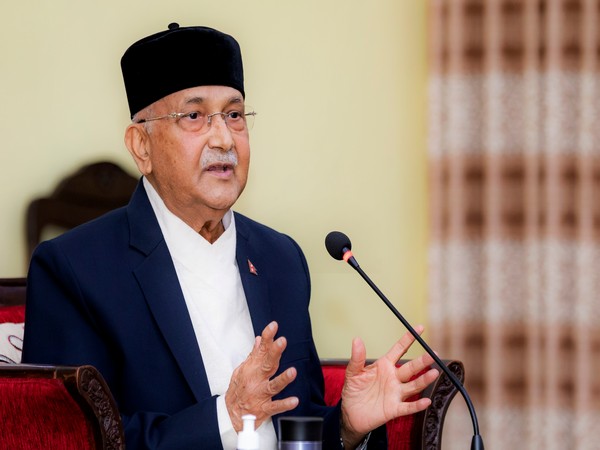