Moscow (Russia) Nov 8: Global demand for aluminum is expected to remain at the level of 66 million tonnes this year, Russia's Rusal said in a report released on Friday at the Hong Kong Stock Exchange.
"We expect that in 2019 global demand for aluminum will remain at last year's level and stand at 66 million tonnes, and that a deficit of around 1 million tonnes will be formed on the market," the report said.
General uncertainty over disagreements on trade between the United States and China, together with global decline in production activity "may negatively affect aluminum prices at the end of this year," the report added.
Source: TASS 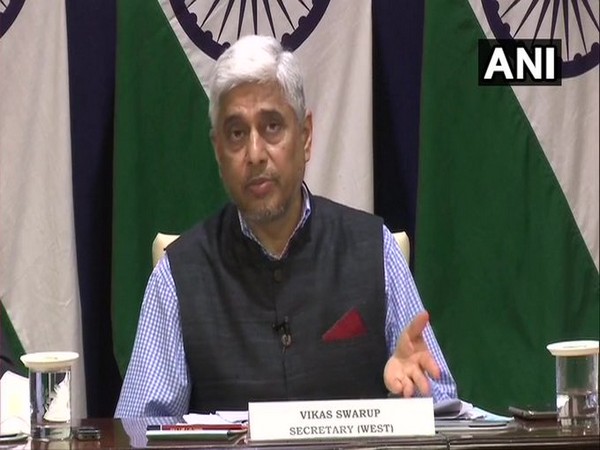